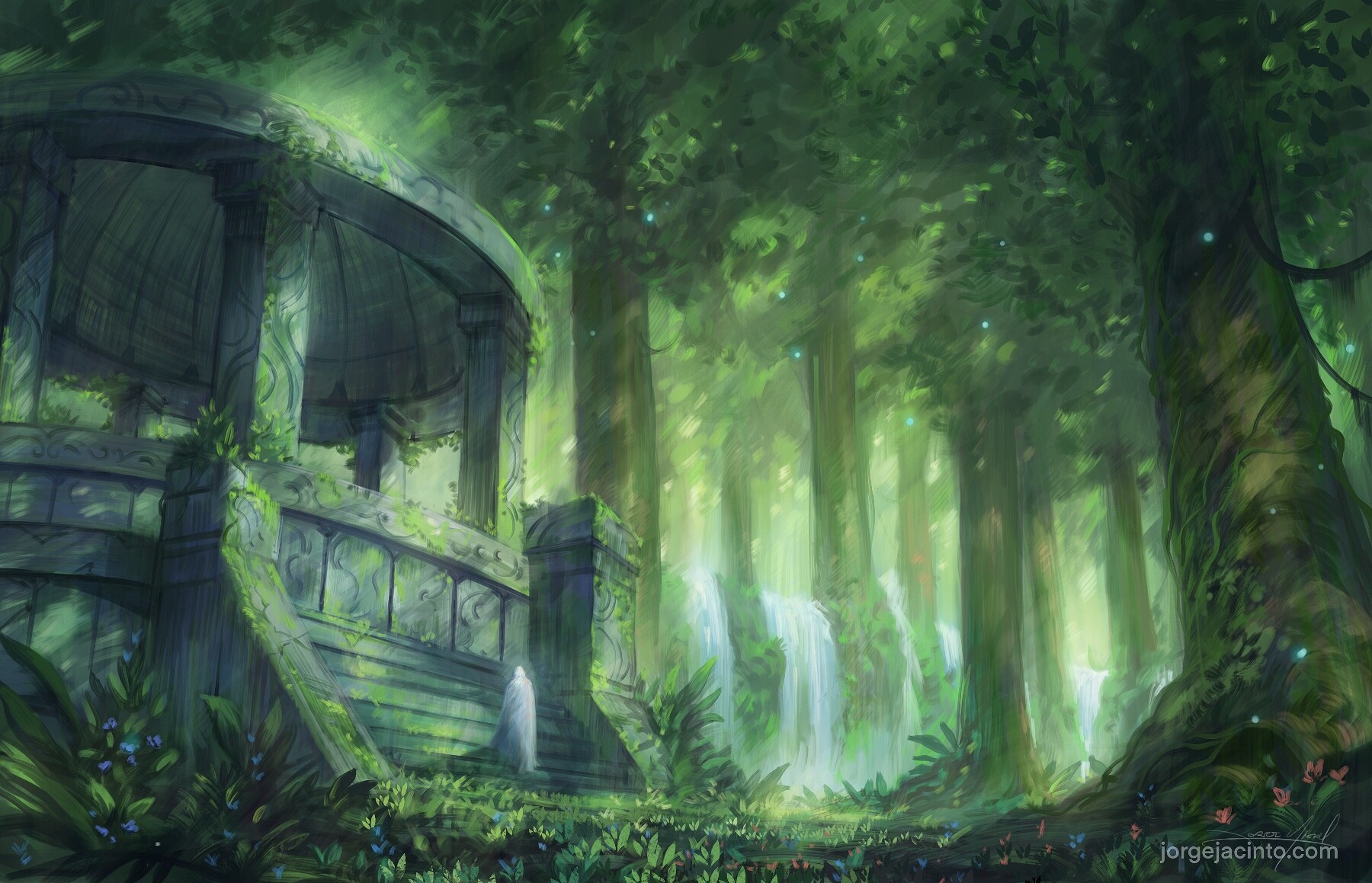 The heroes of Azeroth fight back the agents of Death itself in the Shadowlands. Our leaders' whereabouts are in question. The entire world is on edge. Our future seems out of our hands, to be decided by those a realm away.

Then the question becomes, who watches over our home while everyone is away? Our existence is threatened from beyond, but that does not mean that our home is safe. The people of Kalimdor are in need of protection, and this is something we cannot overlook.

Enemies left behind from greater battles threaten every corner of Kalimdor. Demons left behind by the Burning Legion remain, the Satyr pledged to the defeated Xavius operate from the shadows. Countless other threats endanger the people and lands of Kalimdor.

Though sometimes a thankless and overlooked task, the Kalimdor Collective remains resolute in their purpose. Will you join your brothers and sisters in the protection of Kalimdor, its lands, and its people?


Recruitment for the Kalimdor Collective is currently closed. Only taking friends/family recommended applications at this time.

We have scheduled RP at least once a week,, with story-based RP scheduled at varying times. We intend to add more impromptu rp events as we gain more members. We have scheduled Tavern RP, and there are always opportunities for spontaneous unscheduled RP. Mythic plus and Torghast have been known to happen occasionally, depending on attendance. Most of our events occur at 5pm server, with future events subject to be scheduled at various times.

Our RP focuses on an ongoing guild storyline with emphasis on personal character development and individual IC growth. One off combat events are quite common as we build our roster to be able to support our storyline. We want you to be able to tell your character’s story, as well as build strong IC relationships with your fellow guildmates.

KC raiding is on a temporary hiatus during the beginning of 9.1. If our roster regains its former numbers, we will consider more pve content.


Keep in mind that KC primarily an RP guild, PvE and PvP do happen, but are never required.


If you have questions or comments prior to applying, please feel free to contact either Illyirana or myself in game (on Maeshkin), on discord at headlocks#1857, or on bnet at PDB#1564.